Subscribe to get notified about product launches, special offers and news.

We are closed on Wednesday 26th January | Pick-ups and shipping resumes on Thursday 27th January.

Tough new drug driving laws in Victoria have implications for Individuals and Workplaces.  If you are caught driving with drugs in your system, penalties including a minimum 6 month loss of licence and fines apply.  Drivers may be issued an on-the-spot licence suspension and and if both drugs and alcohol are detected, the penalties are even more severe including 12 or more months loss of licence. 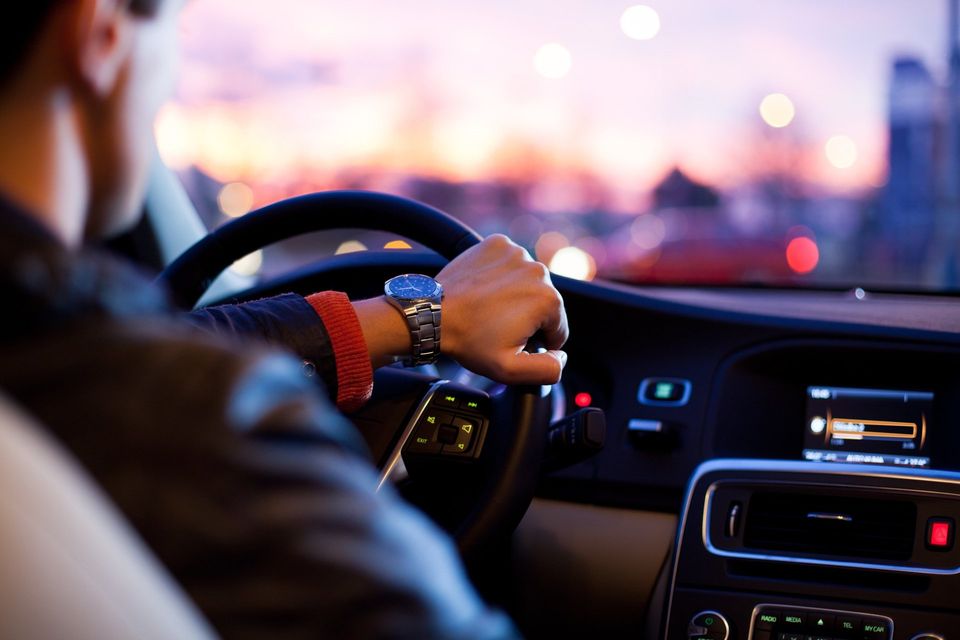 Victoria Police and VicRoads have implemented tough new drug driving laws in Victoria.  For drivers caught with drugs and alcohol in their system at the same time, the penalties are even more severe. This reflects the increased danger on the roads of mixing drugs (including medications) and alcohol.

In Victoria, Police currently conduct around 150,000 roadside drug tests each year (1).  The drug test is a saliva test which can be completed with the driver remaining in their vehicle.  In Victoria, drivers are tested for Methamphetamine, MDMA and Cannabis, whereas some states also include Cocaine.  Saliva is the method chosen for testing, because it identifies drivers with the active form of the drugs still in their system, which poses the greatest danger on our roads.

Drugs and driving certainly don’t mix. Whether illicit or prescribed medications, both have the potential to significantly impair decision making, reaction times and driving skills, leading to an increase in crash risk. Studies the world over have demonstrated this fact.

Prior to the implementation of roadside drug testing in Australia, significant studies have been conducted by Victoria’s Swinburne University of Technology. Volunteers consumed Cannabis or Methamphetamine with or without alcohol and were assessed in driving simulators for key indicators of driving impairment. Measurable impairment of driving ability was observed in those subjects who consumed drugs or alcohol, but those who had consumed drugs and alcohol together demonstrated even more significant impairment.(2)

Whilst roadside testing programs around Australia only test for a limited number of illicit drugs currently (ie Cannabis, Methamphetamine, MDMA and in some staes Cocaine), Police still have the option to conduct impairment testing where indicated.  This is called a Standard Field Sobriety Test (SFST).  If a driver fails the impairment test, they can be taken for further drug testing at a hospital to identify drugs and medications not tested currently at the roadside.

Whilst it is important for many workplaces to consider implementing drug and alcohol testing, as part of their workplace health and safety obligations (duty of care), companies with employees driving for their job have additional challenges to consider. Drivers found to have alcohol or drugs in their system, or involved in an accident during work hours can have serious legal and insurance consequences for employers.

It also causes other issues for employers including:

Implementing a testing program for surveillance and deterrence is an important aspect of supporting workplace health and safety for employees whose role it is to be driving on our roads. A saliva testing program will ensure recent drug use is detected, where it is most likely to identify the potential for impairment or during the comedown(hangover) time frame. Saliva is also the primary method used by Police for roadside testing so selecting technology similar to Police testing programs will provide consistency and confidence in the workplace testing program before sending your drivers out on the roads.

BMFHQ is a workplace drug and alcohol testing service provider and equipment provider who can assist workplaces in all aspects of workplace testing and policy development.

RECOMMENDED SALIVA DRUG TESTING KITS FOR PROFESSIONAL AND HOME USE

2 Stough, C, Boorman, M., Ogden, O. & Papafotiou, K. (2006). An evaluation of the Standardised Field Sobriety Tests for the Detection of Impairment Associated with Cannabis With and Without Alcohol. NDLERF, Monograph Series No. 17.

Want to know when we post more? Subscribe to our blog. We promise we wont spam you.

We will send you exclusive discounts & updates from BMF 100% free. You can unsubscribe any time!

We promise we wont spam you.